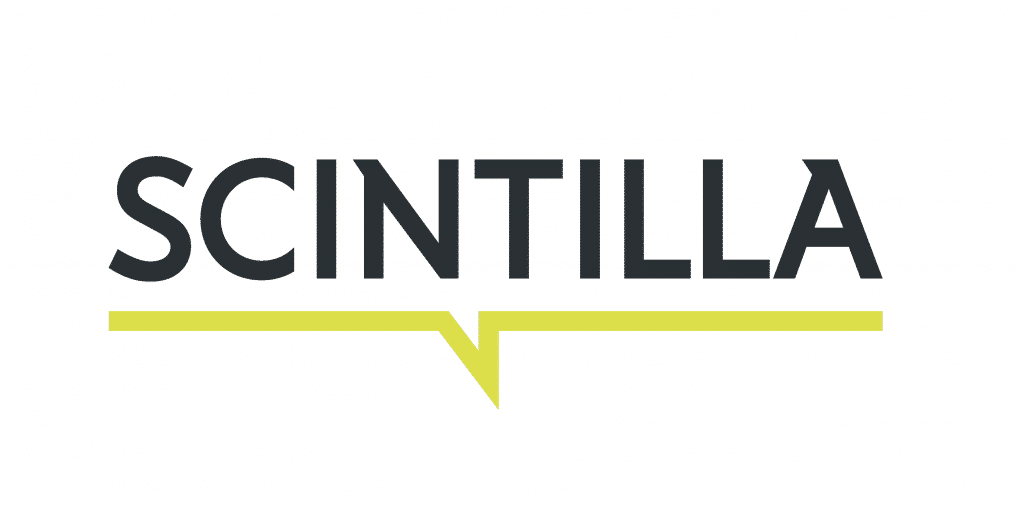 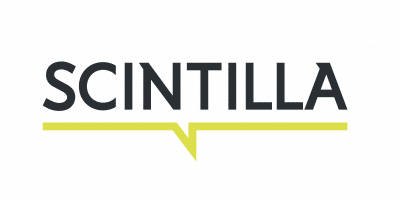 When is the right time to disclose an invention?

This is a question we get asked quite often and sometimes there is no easy answer.

To be patentable, all inventions must be new and inventive. So an invention will not be patentable if you disclose it before it has been formally filed at a Patent Office.

Does this mean you should not speak about your invention to anybody until you have filed a patent application? Not necessarily. You need to be able to pitch to investors or speak with potential collaborators.

What can you do then? There are two points to keep in mind when considering disclosures made before a patent application is filed.

The first is that you can always use a non-disclosure agreement (NDA).

NDAs require the other party to keep confidential everything that is disclosed under the agreement and give you the right to prosecute them for breach of confidence if they don’t.

NDAs are useful at an early stage, but they are not a definitive solution. They do not offer as strong a protection as a patent application. For example, if someone breaches an NDA and discloses your idea to a third party, you have the right to sue the person who broke the NDA but you will generally not be able to prosecute the third party.

Also, while investors or product designers are usually happy to sign NDAs, some parties may be reluctant to do so. Large manufacturers or re-sellers will often refuse to sign NDAs because they may already be developing similar products to yours and the last thing they want is to be constrained under an NDA agreement. In some cases, filing a patent application may be the only way to get potential customers or manufacturers to speak with you.

The second point is that only “enabling disclosures” can undermine the patentability of your invention. Here we should probably take a step back and look at what a disclosure actually is. Generally, a disclosure is anything which is made available to the public. This means in any place, time, language and format. So, for example, speaking about your invention with a person you meet at a local networking event will be as much a disclosure as publishing a scientific paper on a world-renowned journal. A disclosure however is enabling only if, like the word says, it enables a person skilled in the relevant technical field to make your invention.

Imagine, for example, that you are the person who first came up with the idea of making bottles with screw caps and you show your prototype to some manufacturers. It is likely that just by looking at your bottle they would understand how to make a similar one, therefore the simple act of displaying your invention constitutes an enabling disclosure.

However, imagine now you have invented the first laser and have built a prototype where the laser mechanism is placed inside a black casing. You may go to potential customers and show them you have invented a new source of light with unseen properties. However, that would not be an enabling disclosure since nobody would know how the laser works and how you made it.
So you may be able to tell people about your invention without compromising patentability if you are able to explain its advantages without giving away any technical details.

All the above is good, however, once you reach the point of actually putting your product on the market, you will most likely be fully disclosing your invention to manufacturers, re-sellers and so on. That would be a good time to consider filing a patent application.

In terms of protection, filing a patent application is definitely the strongest option. This may be done even at a very early stage of product development, just to establish your rights. If after filing a first application the product is developed further and goes beyond the scope of the original application, you have up to a year to effectively incorporate the developments into the same patent.

Then why isn’t everyone filing patents? Well, this approach also has some disadvantages. First of all, you may not be able to afford the costs of filing a patent application at such an early stage.

Secondly, all patent applications are published 18 months after the filing date and that means your competitors will then have access to your proprietary technology. You may be thinking that you could file a patent application containing as little information as possible so that even if published it would not be revealing too much. However, you should bear in mind that the patent must contain a sufficient and enabling disclosure of the invention in order to be valid.

If your invention can be reverse engineered, the publication of a patent application will not be damaging because the public can already see how your invention works after it has been placed on the market. However, your invention may not be reverse-engineerable or you may have devised a manufacturing method which is not revealed by the sold product. In such case, it may be best never to disclose your invention (unless under an NDA) and keep it as a trade secret. This is for example what Google has chosen to do with its search algorithm.

You may also decide that your technology innovation is just not commercially viable enough to justify the cost of a patent application. But you may be worried that someone else patents it later and tries to enforce their patent against you. One way to prevent this, is to protect yourself by using the strategy of ‘defensive publication’. This involves you publicly disclosing your innovation so that anyone trying to patent the innovation later will not have a novel invention. Although this is a much-underused strategy, it is one that should be considered. A public disclosure may be done in a limited manner such as by publishing it for a very short time and somewhere with very little visibility such that, in reality, it is unlikely that your competitors will notice it.

If you have any questions about whether you should be disclosing an invention or filing a patent application, we would love to have a chat. We offer free of charge first consultations and are always happy to meet up over some good coffee! You can reach out to us via mail@scintilla-ip.com or call us on +44(0)141 255 0295.