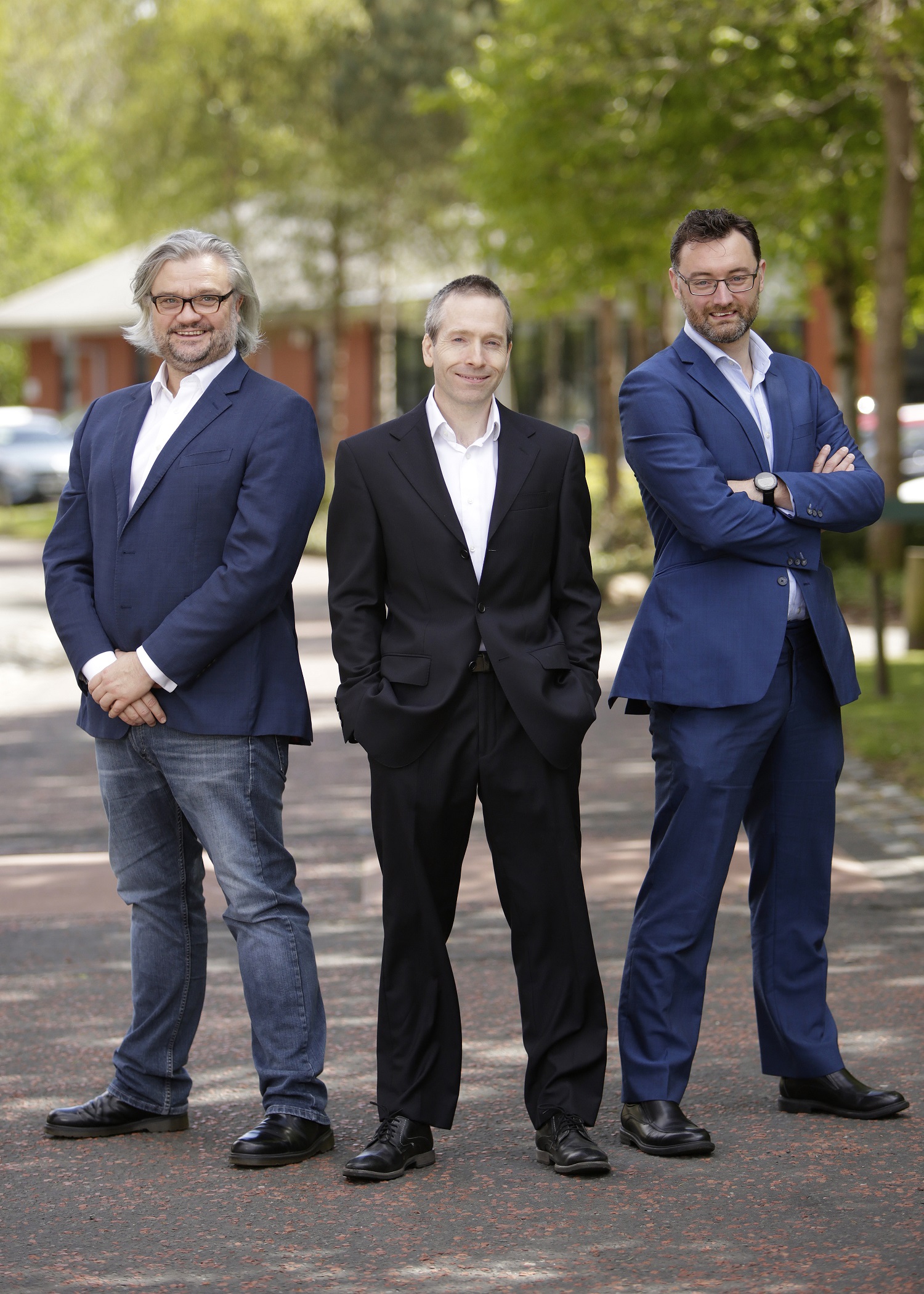 Vector Photonics has won the highly prestigious, Royal Academy of Engineering Colin Campbell Mitchell award for ‘the greatest contribution to the advancement of any field of engineering in past 4 years.’ Previous winners of the UK-based award include the team which developed Ford’s 1.0 litre EcoBoost engine; Oxehealth, non-contact health monitoring; and Optical Networks Group for advancements in optical communications.

The Vector Photonics winning team, comprising Dr Richard Taylor, Dr David Childs and Professor Richard Hogg, received the award for the PCSEL (Photonic Crystal Surface Emitting Laser), a low-cost, high speed, high power, surface emitting laser. “It’s the biggest development in semiconductor lasers in 30 years,” said Professor Steve Beaumont, OBE, Vice-Principal for Research and Enterprise at the University of Glasgow, who nominated them for the award. “The engineering accomplishments of the team look set to revolutionise the field of photonics – an achievement deserving of this award alone – and thanks to their varied, multi-disciplinary and complementary skillset, they have also managed to accelerate through the ‘technology readiness levels’ and create a rapidly expanding company.”

The team invented and is now commercialising the technology, which was initially focused on datacoms but is beneficial to multiple semiconductor applications. Vector Photonics was spun out of the University of Glasgow in March of 2020. Within a year, the company has secured private investment and innovation grants worth over £4m.

Colin Campbell Mitchell, OBE FRSE (1904-69), was one of Scotland’s most accomplished marine engineers, credited for the development of the aircraft carrier steam catapult.