TS Guest Blog: Patents as a Tool by HGF Ltd

TS Guest Blog: Patents as a Tool by HGF Ltd

Patents as a Tool, from TS Corporate Sponsor, HGF Ltd 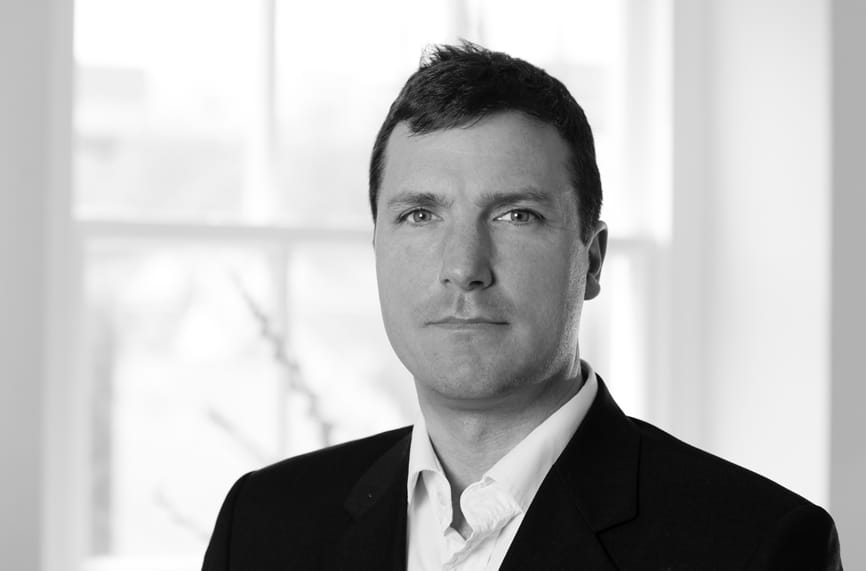 It is Thursday the 11th August 1983, the first day of competition in the Louis Vuitton Cup, Newport, Rhode Island, US.

The Bond Syndicate’s 12-foot yacht Australia II has been dominating her races all summer and is now favourite to compete for the America’s Cup in September against the American defender Liberty.

There has been a great deal of press speculation about the shape of Australia II’s keel.  Some newspapers describe it as bomb-shaped others as having protruding fins.   The Syndicate’s designer Ben Lexcen is giving nothing away.

Whether it is to prevent copying or to psych the Liberty crew, Australia II’s keel is concealed by a security screen and protected by an armed guard whenever she is in dock.

That same day, the Australian Patent Office publish a new patent application AU8566882, one of more than 200 patent applications published that day.  AU8566882 describes and illustrates a hull design for a yacht.  The hull had a distinctive “winged keel”: the inventor was Ben Lexcen.

The international system of patents is founded upon an attempt to balance the needs of innovators, who have invested time, money and much more, to recoup their investment against the interest of the wider public.  In the hopes of being granted a patent monopoly in the innovation, the innovators are publishing a description of their solution giving the public access to their ideas.   In practice, this means that many innovations are made public that would otherwise be held as secrets.

Patents bring many potent benefits to innovators prepared to undergo the rigours of the system.  The monopoly right (even the prospect of that right) can be a very powerful negotiating chip and is often one of the keys to convincing investors to support a growing business.   And a framed patent grant certificate can look very attractive in your office.

For the rest of us, there is benefit too.  We get to read about the state of the art with minimal obstacles – there are no paywalls to patent documents in the Internet Age.  The patent monopoly is time-limited (with renewal possible to a maximum of 20 years from filing) and territorial: publication is permanent, global and (with the arrival of the internet) ubiquitous and very nearly cost free.

Published patent applications (and patents which are published a second time, upon grant) form a structured data set that is designed to be navigated.   At its most basic, each patent publication has a title and an abstract, both of which serve to indicate the subject matter of the specification as a whole.   The applicant supplies these so they can be incomplete or misleading by themselves, but the system takes this into account: the front page of a patent document will also provide classification keys – these are applied by patent examiners at the relevant patent office after they have read the whole specification.

Also on that front page is the “bibliographic data” – the names of applicants & inventors; dates and unique official numbers.  All of the data is reproduced in the online patents databases operated by national and regional patent offices.

The full text of those published documents is also available in the language of publication.  Where the language of the original application is not English (remember that patents are territorial), a patent filed in Japan, China or Korea, say, will often have a counterpart application in the US or Europe; in which case, there is a fair chance that there will be a professional (human) translation of the original Japanese/Chinese/Korean into English.  While machine translation is improving year-on-year, the quality of human translation into the specific jargon of many technical fields is still apparent.

And all of this is available at no cost for anyone with access to the internet.  Everyone has their favourites, I tend to favour the European Patent Office patent search tool Espacenet. There are other databases that provide their own slightly different views of the same data – another favourite is Google Patents.

When searching patent databases moves away from personal research onto the state of the art in competitive yacht keel structures 35 years ago to researching the technological activities of your business’s major competitors, you may want to consider making use of the combined skills of your patent attorney and a professional patent search firm.

The cumulative publication of patent documents relatively soon after patent applications are filed provides a vast, cutting edge, resource that is nonetheless navigable through the use of intuitive, publicly available, search interfaces.  If you need a detailed, first-hand, explanation of an area of technology, you will be surprised how much you can learn from a patent document.