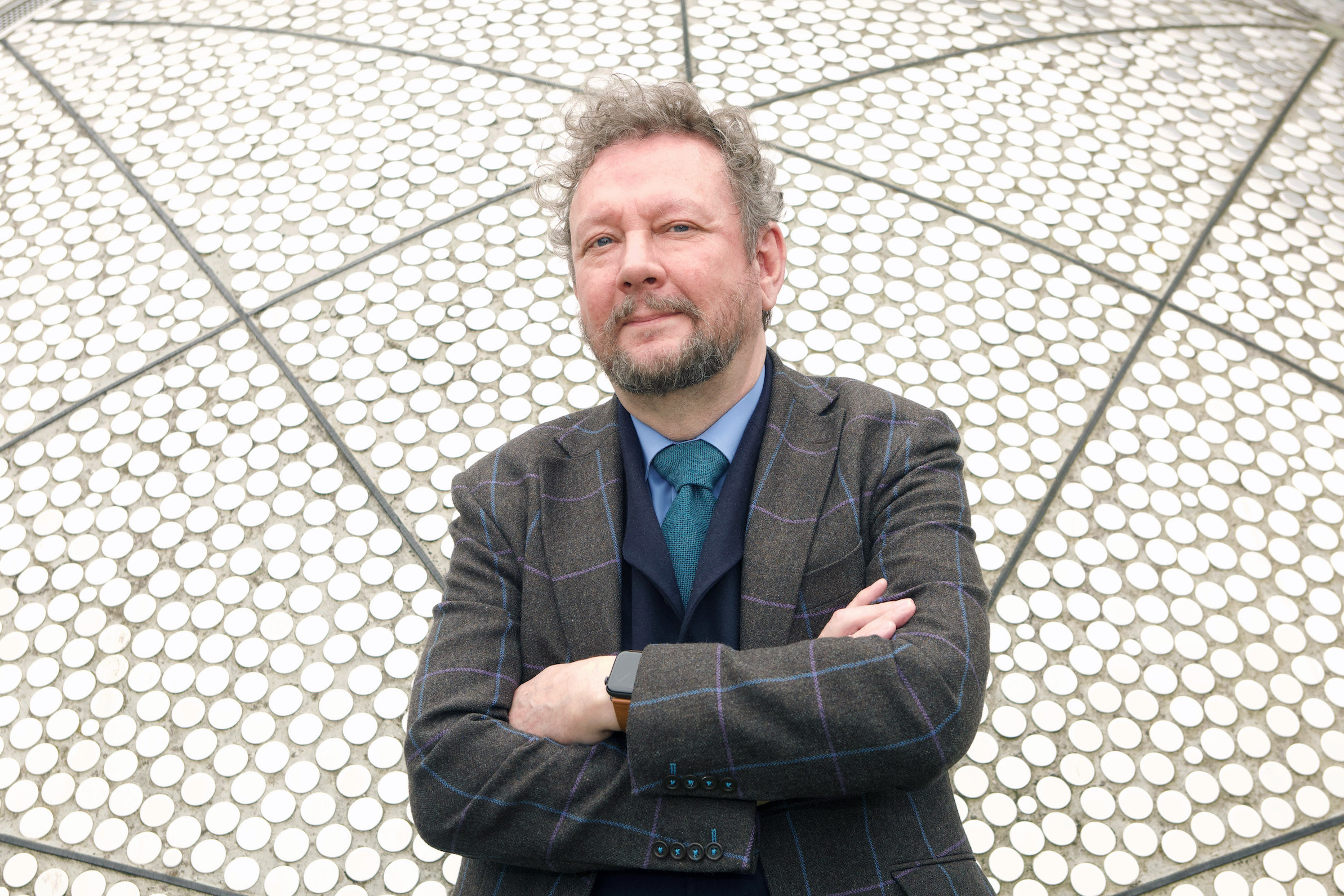 QUANTUM Technology (QT) has been around for several years now, but we now stand on the threshold of a transformational breakthrough for the technology…and Scotland’s burgeoning photonics industry is primed to lead the charge.

The origin of QT involves exploiting the properties of atoms and photons to develop high performance applications in computing, encryption, imaging and sensing. Yet while quantum sensors are already embedded in a host of applications, these other ‘pillars’ are still far from realising their full potential. They remain in their commercial infancy.

However, we do hope to see quantum imaging providing enhanced systems for scientific and medical use within the next five years, particularly embedded within  microscopes and medical imaging systems. Quantum sensing will allow for the 3D mapping of dense materials, and this will have a significant impact on industrial areas such as construction and oil and gas exploration.

Such sensors would allow the underground mapping of existing infrastructure or the monitoring of oil, water, and volcanic magma.

The possibilities for advanced quantum encryption are equally strong in further improving the digital security for banks, cryptocurrency, and data storage/protection – taking security to an impenetrable level.

It is estimated that value-add per employee in photonics is 3x the national average. Therefore, the dynamism of the sector is reflected in its hefty contribution to Scottish exports and creates worldwide partnerships and collaborations for both research and the commercial supply chain.

The sector leverages strong support from the Scottish Government and Scottish Enterprise, with more than than 30% of the UK Government’s Innovate UK funding for quantum coming into Central Scotland alone.

Innovate UK’s flagship project for Quantum Technology is QT Assemble, which aims to overcome technological barriers to create new markets across the industry.

UniKLasers is one of  14 companies involved with this programme – spearheaded by Fraunhofer UK – collaborating with companies across the UK to source ways of increasing the reliability and reducing the size, weight, power and cost of laser components and systems for current and future Quantum Technology needs.

Indeed, as part of QT Assemble, UniKLasers works to increase the Technology Readiness Level (TRL) of our lasers as key components for the emerging commercial QT market, while reducing the cost, power consumption and footprint.

We have developed ultra-compact solid-state lasers, using an innovative design to extend the wavelength coverage and functionality of microchip lasers.

The development of such compact and rugged sources of single-frequency laser light will be instrumental in paving the way for quantum technologies to reach their full potential and make the transition from research labs and large-scale installations into industrial and consumer markets.

Scotland’s ambitions for Quantum Technology are very clear.  Our Scientists working across our Higher Education and Research Institutes, as well as other photonics companies in Scotland, are driving the development of faster, thumbnail-sized technology using quantum physics as part of multiple ambitious projects which see the Fraunhofer Centre for Applied Photonics (CAP) at the University of Strathclyde in Glasgow continue to serve as Scotland’s photonics and quantum research hub. Technology Scotland and Photonics Scotland serve as the representative body for the cluster of photonics companies involved in the commercialisation of these technologies and works to further the collaborative partnerships between Scotland and the rest of the world while the technology is brought to market.

As our own Research and Development  roadmap has shown, UniKLasers  continues to enhance the capability of ultra-narrow linewidth lasers to work with partners in quantum sensing, metrology and other technologies at the specific wavelengths related to the exact atomic transitions they wish to target.

Expect more collaborations across national and international research groups to further the advancement of quantum technology development in the months and years ahead.

This is a very exciting time to be involved in Quantum Technology and with Scotland at the forefront, the possibilities are limitless.