How will “Brexit” affect the European patent system?
by Dr Andrew McGettrick, Senior Patent Attorney at HGF, a Corporate Sponsor of Technology Scotland 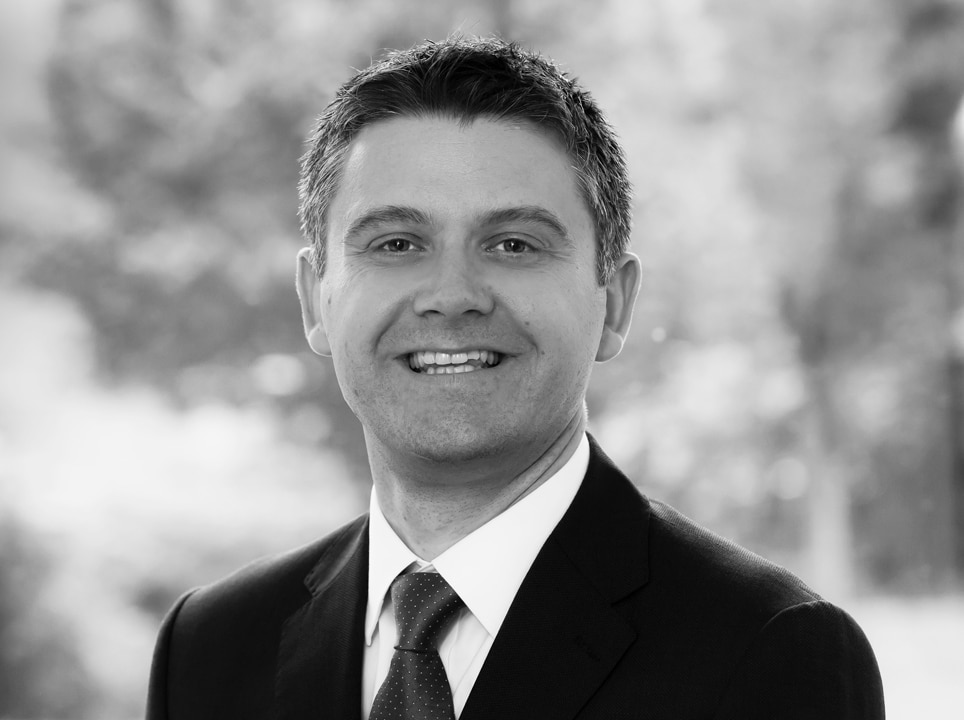 After grant, a European patent becomes a collection of individual national patent rights. For a European patent to take effect in a particular EPC contracting state, an administrative “validation” is required in that state. The validation requirements vary from state to state, and translations of at least part of the patent specification are usually required. Annual renewal fees are payable in each state to keep the individual patent rights in force. Cases relating to the infringement and validity of European patents are heard and decided upon individually by national courts. The proposed UP and UPC aim to improve these systems.

The proposed UP aims to: make it possible to obtain patent protection in up to 26 EU member states by submitting a single request to the EPO after grant of a European patent; dispense with translation requirements when opting for a UP; and require payment of only a single annual renewal fee to keep the patent in force in all participating EU states. This should lead to significant cost savings for applicants who would like their European patents to have effect in multiple European states.

The UPC is a proposed common patents court in which a single ruling can be made on the infringement and validity of European patents which automatically has effect across all participating EU states. This should provide a more cost effective route for bringing infringement proceedings or challenging the validity of a European patent across the participating EU states, and provide greater legal certainty.

Prior to the Brexit vote, the proposed UP and UPC looked almost certain to come into effect, with the UK playing a leading role. Recruitment for judges had begun, locations for the court had been identified (including a lease being signed on a building for the London branch) and an IT system had been commissioned. However, following the Brexit vote, and also a later constitutional challenge in Germany, there are now increased doubts over whether the UP and UPC will come into effect at all and, if they do, whether the UK will take part.